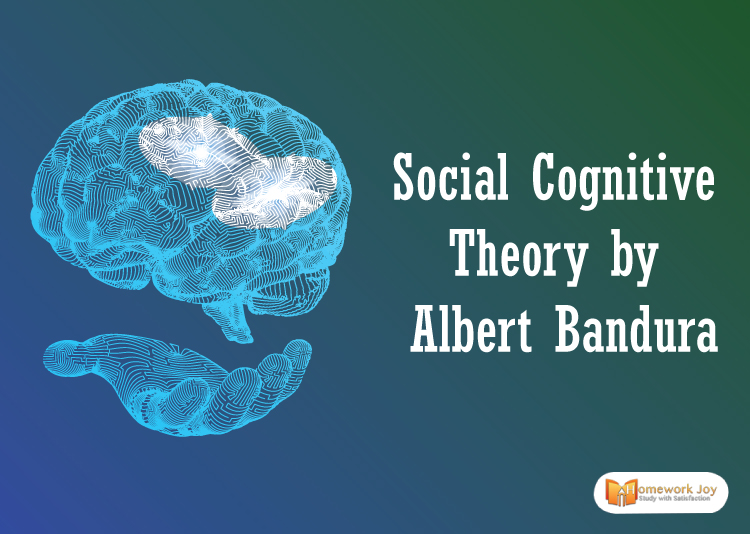 Have you tried to learn behaviours or skills by observing others? Maybe you are learning from observing your friends, teachers, or supervisors. Thus that is human nature; we acquire new knowledge and skills from a variety of methods. So today, in this lesson, we’ll understand the concepts of social cognitive theory. This theory focuses on the learning that occurs within the social context.

So if you have to complete an assignment on the same topic, you can take help from this blog. Also, you can hire professionals for writing assignments by getting a psychology assignment help from us.

Now let’s move ahead to see what we’ll be our topics of the day.

Also, read some of our latest posts:

A Guide on Charles Darwin’s Theory of Evolution in Biology

A Lesson on Corporate Social Responsibility in Business Studies

What is Social Cognitive Theory?

Have you ever read a book about dancing moves before dancing at a party? Well, obviously not. We just look around for people who are already dancing and learn moves by observing them. So this type of learning is what we know as social cognitive theory.

Thus according to some experts, the social cognitive theory is defined as “a theoretical perspective in which learning by observing others is the focus of study.” This theory is also known as a social learning theory.

To elaborate on this, understand the following example:

Have you ever noticed how infants learn about things around them? Obviously, by observing their parents or other people. Thus the human mind develops in four cognitive stages, and social cognitive theory plays a crucial role in this development.

Another assumption is that behaviour eventually becomes self-regulated. For better understanding, let’s take our dancers’ example again. According to social cognitive theory, a dancer will improve his moves by comparing others’ moves with his own.

The social cognitive theory simply means that the environment one grows up in contributes to his behaviour. Albert Bandura, Canadian-American psychologists, advanced this theory in 1977. He added two important ideas in theory:

In this social cognitive theory, Bandura mentioned in the famous Bobo Doll Experiment, “Children observe people in various ways.” So these observed individuals are models. They can be anyone like parents, TV characters, friends etc. These models provide behaviours that children encode and then imitate. Thus children follow models in four ways mentioned below:

As this theory focuses on the involvement of mental factors in learning, it acts as a bridge between traditional learning theory and cognitive approach. Bandura believes, “Humans are active information processors who think about the relationship between their behavior and consequences.”

In simple words, he meant children do not automatically observe the behaviour of a model and imitate it. There is some thought involved prior to the imitation. This process is what we call as mediational processes. 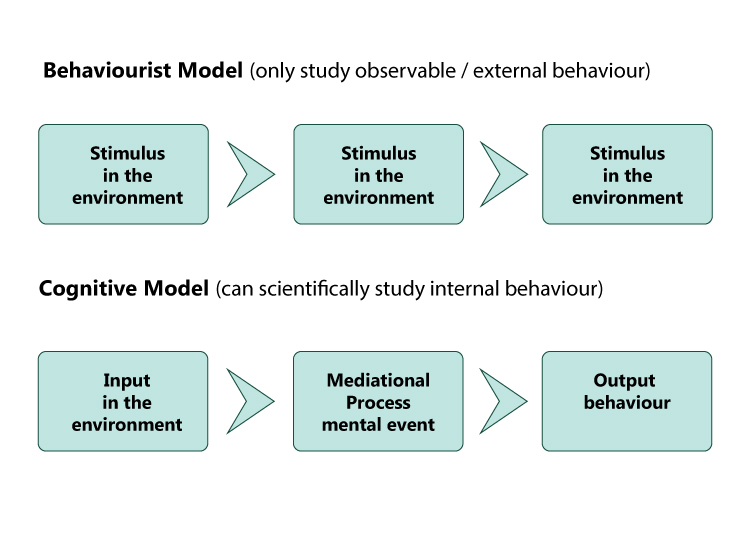 Thus there are four different types of mediational processes explained by Bhandara. Let’s understand them one by one:

Summing up our todays’ lesson on social cognitive theory, this psychological theory plays a crucial role in mass communication. Besides this, it is not the full explanation for all behaviours. It has many loopholes which we’ll discuss later on. If you need to know more about this theory, get instant online assignment help from us.