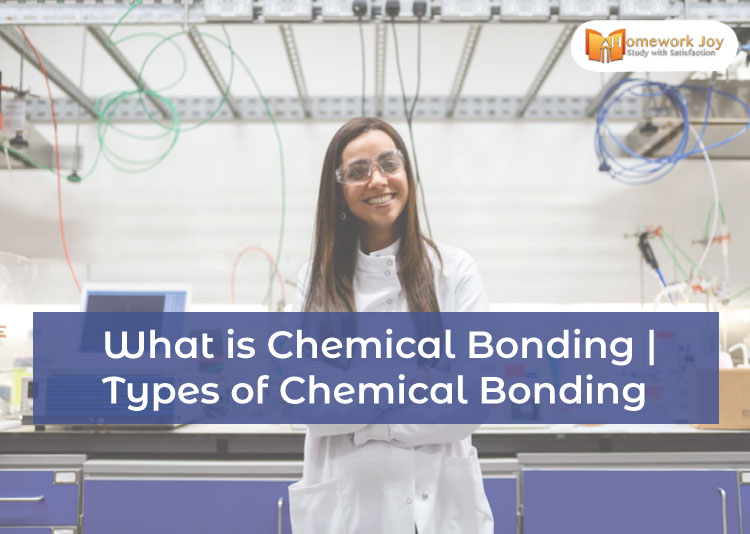 All living organisms are composed of different types of chemical bonding. Since chemical bonds hold molecules together, those are vital for life.  Do you want to know how? Then read the whole blog. Also, you can take help from this blog if you have to complete an assignment on the related topic. Here we’ll be discussing briefly the following:

Also, check the related posts that will help you during studies:

COVID 19: How to Overcome the Fear of Examination

Now let us first understand the definition of chemical bonding.

What is Chemical Bonding?

Chemical bonding refers to the attraction between atoms, ions, and molecules to form chemical compounds. These atoms, ions, or molecules are bounded by strong attraction forces and bump against each other. However, there can be different types of chemical bonding, like weak, strong, and temporary, depending on the nature of the atoms. Although some chemical bonds are weaker, both stronger and weaker bonds are essential to the chemistry of our bodies.

Now you might be thinking why atoms form chemical bonds? The simplest explanation is that atoms are trying to reach the most stable state that they can. Thus for being stable, they must satisfy Octet Rule that is atoms must have eight valence electrons. Also, we can say that when their valence shell filled with electrons, they are in the most stable state. So until atoms reach the stable state, they keep sharing, losing, or gaining electrons via bonds.

In 1916, Albrecht and Gilbert Lewis explained the formation of chemical bonds based on the inertness of noble gases. They said that there are different types of chemical bonding. Let’s study their theories in more depth:

In Ionic chemical bonding, one electron of an atom gets transferred into another atom. Moreover, the process proceeds when one atom loses its electron, and the other atom gains it. While such a transfer takes place, one atom develops a negative charge. Thus it is referred to as anion.  Meanwhile, the other atom forms a positive charge, hence known as a cation.

Ionic bonding is a type of chemical bonding that leads to separate negative and positive ions. The only thing that separates ionic bonding from covalent bonding is that here atoms have a significant electronegativity difference. For example, the bond between sodium cations (Na+) and the cyanide anions (CN-) is ionic.

Covalent bonds are a type of chemical bonding that requires the sharing of electrons between atoms. Commonly, carbon forms these types of chemical bonding. It means all the organic compounds exhibit covalent bonding. So when two atoms share a pair of electrons to form a molecule, the bond is known as a single bond. Besides this, the electronegativity difference between the bonded atoms is small. There are two types of covalent bonds mentioned below:

It is one of the types of covalent bonds where different atoms unequally share electrons. Since there is unequal sharing of electrons, slightly negative (δ–) and positive (δ+) charges develop in the molecule. The most famous example is the water molecule. The bond which connects oxygen to hydrogen is a polar covalent bond. 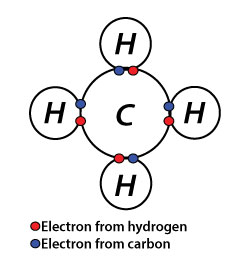 These bonds form between two atoms of the same element. Besides this, this bond can be established between atoms of different elements that share electrons more or less equally. The typical example is Methane (CH4).

Unlike Covalent and ionic bonds, both hydrogen and London dispersion forces are weaker bonds. Although other temporary bonds are there, still these two types of chemical bonds are more common in biochemistry. 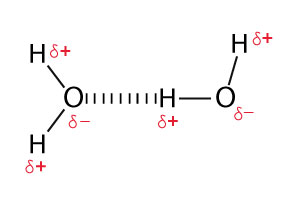 When electrons relocate over a network of atoms, it leads to metallic bonding. Unlike metallic bonds, the binding electrons and their charges are static in Ionic bonds. Since electrons in metallic bonding can move freely, they show metallic properties like lustre, thermal conductivity, flexibility, etc.

So it was a brief lesson over different types of chemical bonding. Hoping you’ll like it. Furthermore, if you need more Chemistry assignment help, then contact our experts for 24×7 guidance.